He has also performed on several recordings, among others in 2002 with the Fénix International Guitar Quartet and in 2003 as soloist with the WDR Sinfonie Orchester.

Luciano Marziali attended master classes by the well-known guitarists David Russell, Tilman Hoppstock, Angelo Gilardino, Thomas Müller-Pering, Simon Dinnigan, Hubert Käppel, Roberto Aussel and Dusan Bogdanovic, who hailed him as one of the best Italian guitarists of his generation for his masterful technique and for the depth and sensitivity of his performance.

He is regularly invited as a teacher at several European master classes and guitar festivals.

Luciano Marziali lives in Cologne, Germany, where he combines solo and chamber music performances with teaching.

Cosmopolitana manages Luciano Marziali for his worldwide bookings and productions.

To have this exceptional artist play at your venue or festival, please do not hesitate to get in touch. 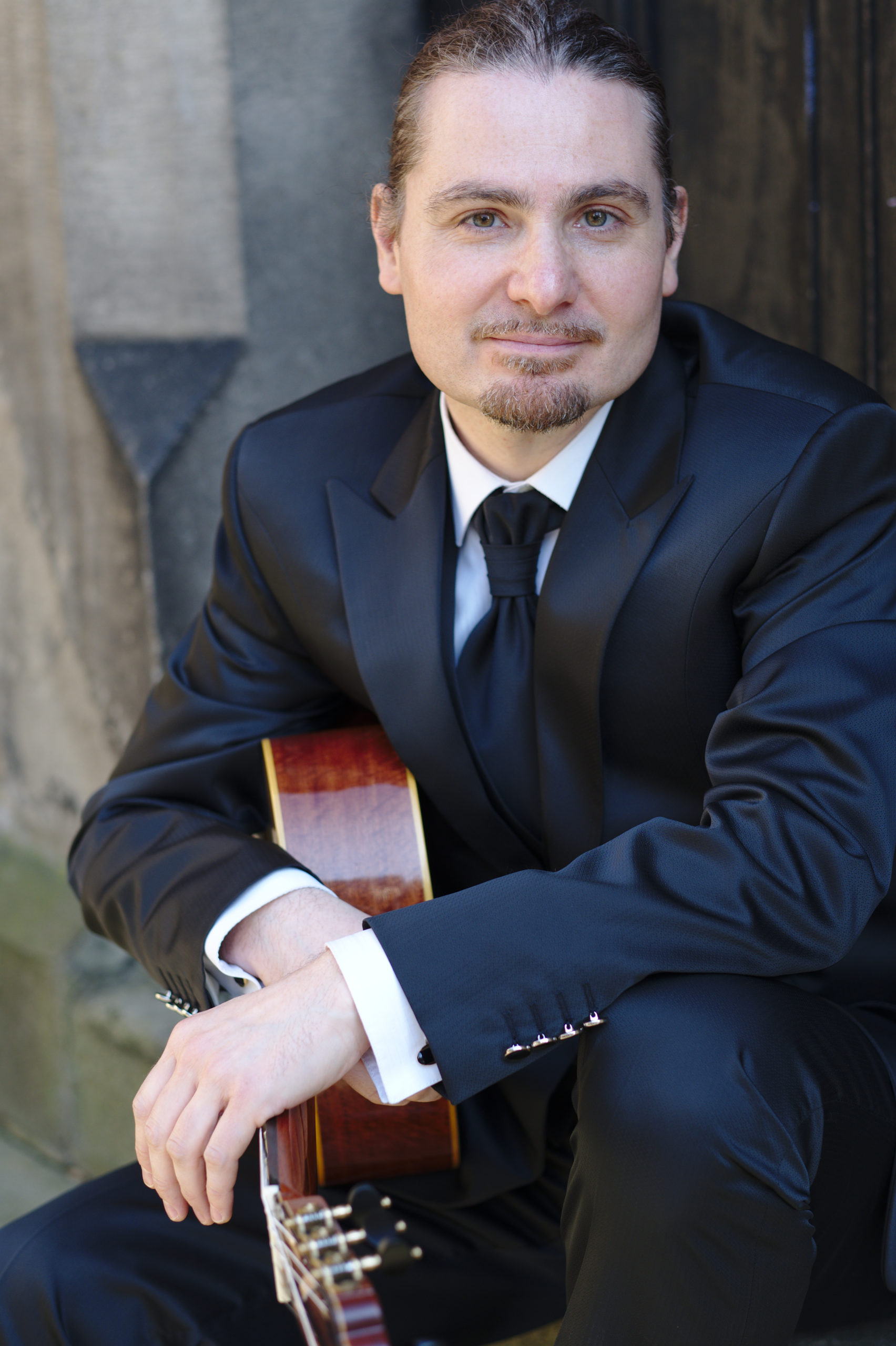 Luciano Marziali has published various CDs. Click here to see his full discography and information on how to purchase.

This website uses cookies to improve your experience while you navigate through the website. Out of these cookies, the cookies that are categorized as necessary are stored on your browser as they are essential for the working of basic functionalities of the website. We also use third-party cookies that help us analyze and understand how you use this website. These cookies will be stored in your browser only with your consent. You also have the option to opt-out of these cookies. But opting out of some of these cookies may have an effect on your browsing experience.
Necessary Always Enabled
Necessary cookies are absolutely essential for the website to function properly. This category only includes cookies that ensures basic functionalities and security features of the website. These cookies do not store any personal information.
Non-necessary
Any cookies that may not be particularly necessary for the website to function and is used specifically to collect user personal data via analytics, ads, other embedded contents are termed as non-necessary cookies. It is mandatory to procure user consent prior to running these cookies on your website.
SAVE & ACCEPT